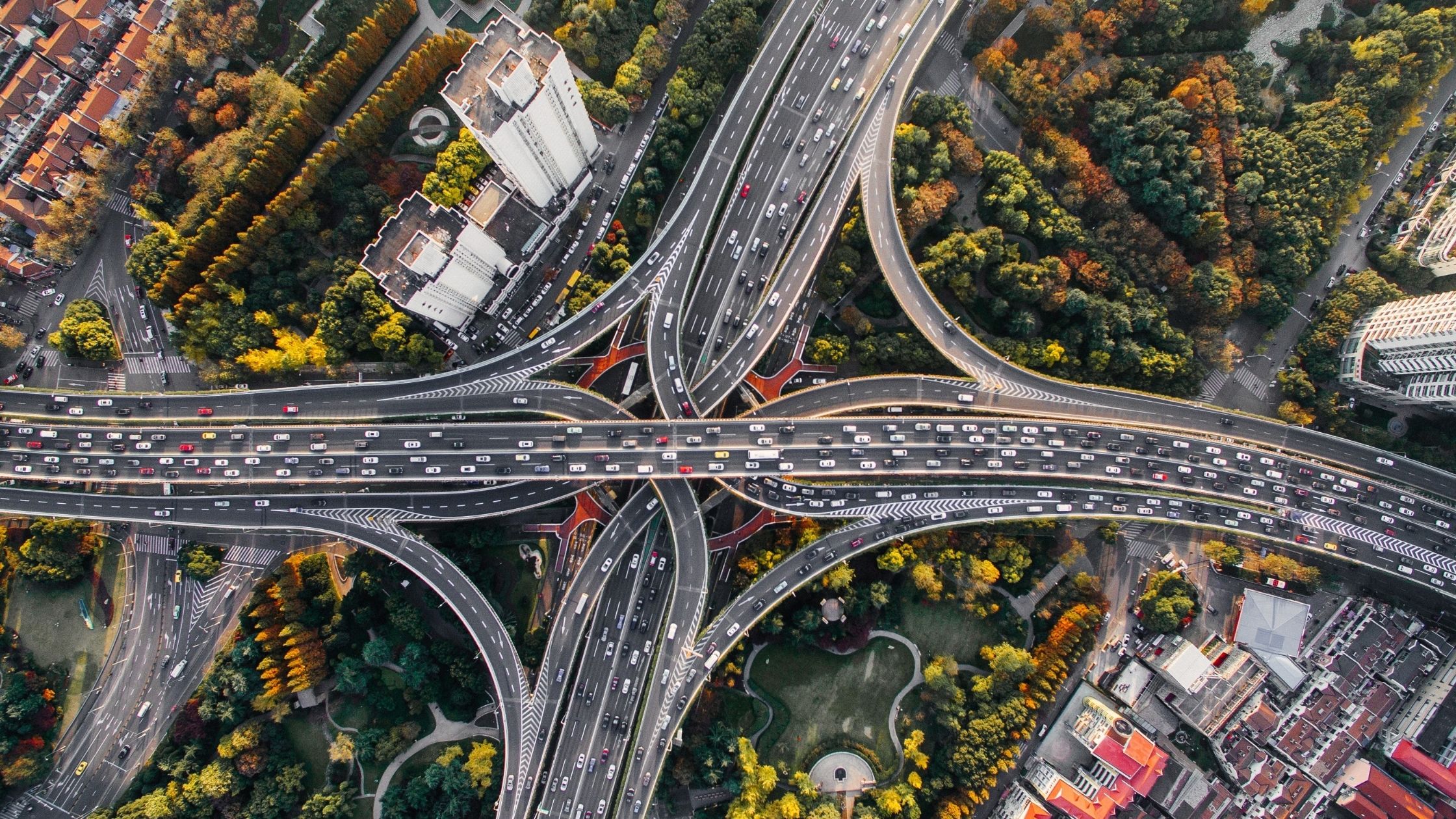 What Biden’s Build Back Better Proposal Means for Climate Advocates

March 11, 2022
•
7
Min Read
You can use this notification for cookies, or some promotions.

On Monday, October 28th, the Biden Administration released a highly anticipated framework proposal for the Build Back Better Plan (BBB). The BBB is President Biden’s economic stimulus proposal, which promises a robust social spending package in addition to the basic infrastructure spending outlined in the House-proposed Bipartisan Infrastructure Bill.

As a climate advocate, here is what you need to know.

There were two infrastructure proposals under consideration in Congress, and things are moving quickly. Though there is some overlap in what is included in both proposals, they can be viewed as largely complementary, and both can theoretically be passed.

First is the Senate-proposed and Democrat-led Build Back Better Plan mentioned above, which outlines a framework to stimulate the American economy by creating job security for the middle class, universal childcare, and historic spending on clean energy and achievement of US climate goals. It’s important to remember that, although this is an official framework proposal released by the White House, it is not yet a bill, a deal, nor a law. To push this framework through the formal legislative process, it must first be priced out in the Congressional Budget Office (CBO).

This framework calls for $1.75 trillion in funding, with $555 billion specifically dedicated to addressing climate change, reducing emissions, and transitioning sectors of the economy to clean energy. Notably, climate funding is the biggest component of the proposal, and of the cuts made from the original draft throughout the course of initial revisions, only a relatively small amount (under $100 billion) was cut from the proposed climate budget. The BBB also outlines historic investments and plans for a Civilian Climate Corps (CCC), which promises 300,000 new, well-paying jobs in the US economy intended to stop the climate crisis from within our communities. These CCC jobs will be nationwide but intentionally concentrated in BIPOC-led communities and areas impacted most by environmental justice issues. Environmental justice and BIPOC (or EJ-BIPOC) communities will also have access to climate-oriented grant funding and dedicated spending for clean transportation, air, water, trade ports, and coastal restoration projects as applicable. As of today, November 11th, the framework sits with the CBO for review and has not been voted on by either the House of the Senate.

The second proposal, previously under review in Congress, is the $1.2 trillion Bipartisan Infrastructure Bill, referred to in some climate advocacy circles as the “Exxon Plan.” Why? Because the Bipartisan Infrastructure Bill, or BIF, was originally drafted with backing and text from Exxon Mobil alongside several other large corporations and fossil fuel industry leaders. Though the BIF outlines plans to improve roads, freeways, broadband, water lines, and other basic national infrastructure, it notably excludes social spending provisions outlined in the BBB, including the historic funding allocation in support of US climate goals and the CCC. Up until last week, House Progressives were able to hold the line against a rushed and non-reconciled vote on the BIF with the tag-line: “No climate, no deal.”

This all changed on Friday, November 5th, when on vote on the BIF bill was rushed through the House with a 228-206 vote in favor of passage. The bill, previously passed through the Senate, now sits at President Biden’s desk for review while the BBB remains in the CBO.

Although both the BBB and the BIF can still theoretically be passed as complementary bills, the initial strategy behind passing the BBB was to ensure that it be passed prior to the BIF, so that there would not be a lowered incentive for Congress to pass the BIF in place of the BBB.

As it stands currently, passage of the BIF prior to the BBB places the mission-critical climate goals outlined in the BBB in great jeopardy. The future of the BBB remains largely up in the air, and with it, $555 billion in funding for climate action.

So, what does all of this mean for climate advocates?

Much is at stake in this complicated and uncertain political moment. We are on the cusp of a historic policy decision for climate action, and we need a win – right here, right now – as the climate crisis continues to rage on. The BBB Plan is the primary legislative avenue through which we are hoping to create sweeping policy change in the US in support of a livable future. Though the BIF has passed and is now under Executive review, there is still hope for the BBB to move through the House and Senate and be passed into law alongside the BIF.

Now is the time for climate advocates to lock arms with our communities, show up for allied movements, dig our heels deeper, and continue to push for passage of the BBB Plan.

We must also remember that we are in the process of building a new social contract in which climate resilience is the foundation, not the exception, and this will be a long-term battle. Despite the challenges we face in the battle for climate action, despite what happens with the BBB, the movement for a livable future remains suffused with hope, perseverance, and collective power. The BBB has presented itself as the strongest contender to pass federal policy at the scale of the climate crisis, but the Green New Deal remains a feasible policy solution within the next decade.

In the meantime, all climate advocates are urged to pressure our elected officials to support the BBB, to elect climate champions to strengthen the progressive block at every opportunity, and to push the Biden Administration to take executive action to weaken fossil fuel PACs.

As individuals, we must all remain connected with our “why.” Why do you engage in the fight for climate justice? What is at stake for you personally? For your community? For the future? Continue to build your individual ladder of engagement. Organize watch parties. Build a local advocacy hub with PHC or any other climate advocacy organization. Setup meetings with your local representatives to remind them that they work for you, and you care about climate policy. Continue along your cycle of escalation and remember why you’re doing it and who you’re doing it for. You are essential to this fight. 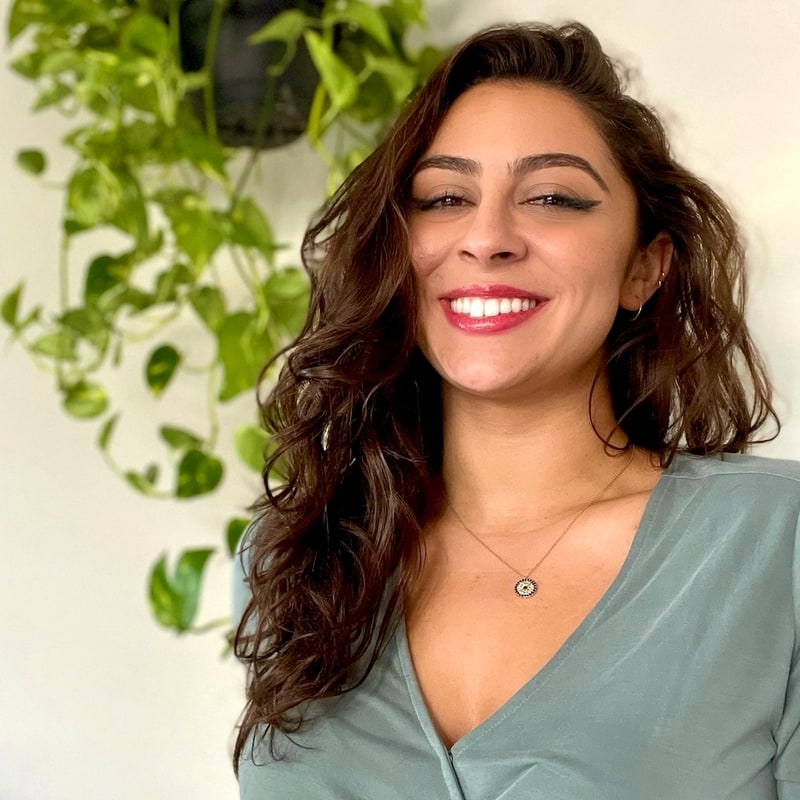 Ayten is a researcher, food policy advocate, and nutrition educator on a mission to heal people and the planet through food. As the first-generation daughter of Turkish-Cypriot immigrants, Ayten learned at a young age to view food as a tool for healing, compassion, and unity, and she has committed her career to using food as a vehicle for change. Ayten founded the Planetary Health Collective to engage the larger food and nutrition community in the fight against climate change, under the ethos that all individuals have unique skills to contribute to the fight. She completed her Master's at the Tufts Friedman School of Nutrition Science and Policy, where she specialized in Nutrition Interventions: Design, Operation, and Management. She also completed a Didactic Program in Dietetics at Simmons University and will complete her Dietetic Internship at Massachusetts General Hospital in 2021. Ayten has worked with the Tufts Food Aid Quality Review and USAID Office of Food for Peace to co-author report on improving the efficiency and effectiveness of international nutrition assistance research, and has foundational researching training on mind-gut pathologies from the Duke University Medical Center. She is a member of the Hunger and Environmental Nutrition Dietetic Practice Group with the Academy of Nutrition and Dietetics (AND), co-founder of the Friedman Food Policy Action Council, and Founder and CEO of the Planetary Nutritionist. Connect with Ayten on Instagram at @planetary.nutritionist or at www.planetarynutritionist.com.