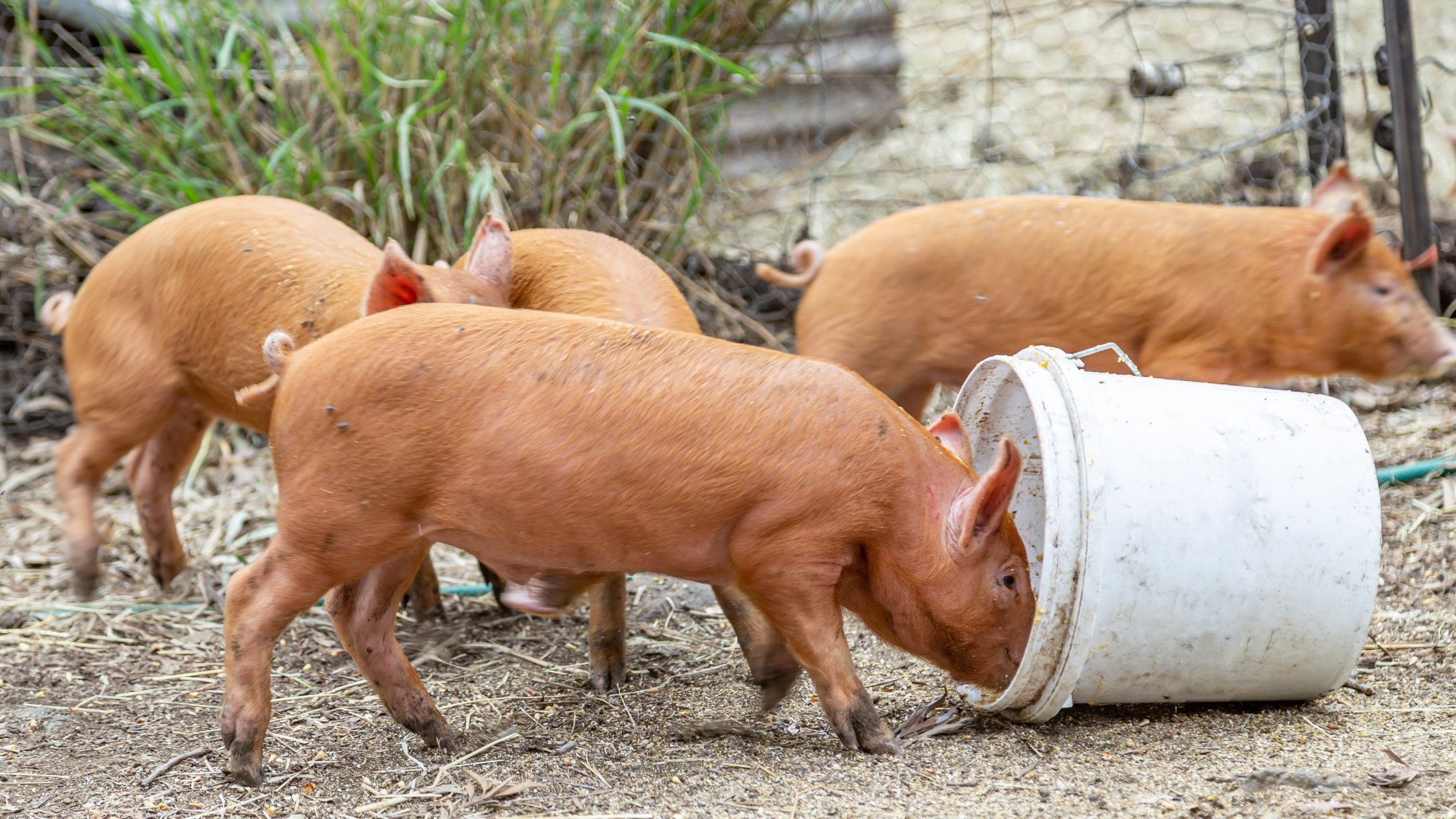 Impact of Animal Feed Production on the Environment

The practice of animal feed production has changed considerably over the past century. Shifts in practice were spurred by the 1960 industrialization agriculture and rapid growth of the animal-meat production industry. Prior to the mid-19th century, livestock farming was a generally small-scale operation, reliant primarily on grazing as a source of feed for meat-production animals. Grain-based feed was merely supplemental and farming, instead, prioritized producing foods to feed one’s family.

However, as agriculture industrialized, modest-sized operations, converted to a large-scale, conventional—also known as high-yield—infrastructure with a focus on mass-monocrop grain feeds, the majority of which being corn. In other words, the agriculture of today. Currently, the top producers (the “Big 7”) of animal feed include the United States (US), China, Brazil, Russia, Mexico, India, and Spain. The Midwestern region of the US alone produces over 120 million tons of feed for in-state use and export (Sapkota et al, 2007).

Monocropping—or monoculture—is the “agricultural practice of growing a single crop year after year on the same land, in the absence of rotation through other crops or growing multiple crops on the same land.” Monocropping, synonymously associated with conventional agricultural practices, was prioritized during the industrialization of livestock and animal feed farming due to high-yield production goals. Prior, crop and food growing engaged in diverse crop rotations and companion planting, which promoted agricultural resilience and mitigated negative effects caused by farming practices (Barbieri et al, 2017).

Alterations in the livestock and feed farming were made in order to meet the rapid growth in demand for meat across the globe over the past century. In the past 30 years (1992-2016), studies have “reported increases in meat consumption as high as 500%” (González et al, 2020). Increases of meat production aside, feed production in itself has a profound, adverse impact on the environment, including diminishing biodiversity and resilience, depletion of natural resources, and contributions to climate change.

Nearly 40% of Earth’s surface is utilized for conventional animal feed production and other agricultural practices—the single largest land use on the planet (Barbieri et al, 2017). This cropland is a key driver of environmental health, as well as a leading factor in the decline of biodiversity and global food system resilience. In the past, traditional growing techniques like crop diversification and rotations worked in tandem to reduce environmental impact by “control[ling] nutrient and water balances, weed, pest and disease infestations and risk exposure, and to improv[ing] system resilience as well as to fulfill human and livestock food and feed needs” (Barbieri et al, 2017). However, modern monoculture processes, with the assistance of the development of synthetic fertilizers and pesticides, have drastically simplified agriculture to prioritize high-yield production of feed grains. According to FAO’s first ever report on the state of biodiversity, this farming system is a global contributor to biodiversity loss and a severe threat to the foundation of local food systems (FAO, n.d.).

The monocropping system’s diminishing of biodiversity is also signified in its depletion of vital irreplaceable natural resources. Vast resources are required for agricultural production in general, and aside from land use and contributing to 70% of freshwater withdrawals yearly, conventional agriculture is a major contributor to soil quality degradation (Barbieri et al, 2017). Tillage, restricted crop rotation, and application of synthetic pesticides and herbicides are all standard practices of conventional feed production that place pressure on soil and promote erosion. High-yield agriculture has contributed to “33% [of the globe’s soil resources being] moderately to highly degraded” of their original micronutrient content (Ball et al, 2018). Despite the aims of high-yield agriculture, depletion of soil health caused by this production system has influenced decreases in crop productivity and annual yield.

The depletions in biodiversity and land, water, and soil resources is what makes monoculture a diver of poor environmental health outcomes and a key contributor of climate change. Conventional animal feed production has been linked to “variations in annual rainfall, average temperature, heat waves, modifications in weeds, pests or microbes, global change of atmospheric CO2 or ozone level, and fluctuations in sea level” (Raza et al, 2019). These negative changes in environmental health  have proven detrimental to agricultural production of any kind, both conventional and sustainable.

In order to counteract the effects of animal feed production systems of the past century, the global agricultural industry must focus on reversing trends of the past 50 years by elevating farming practices that support biodiversity, resource preservation, and climate change mitigation (FAO, n.d.). According to the FAO, biodiversity-friendly practices and approaches, reliant upon traditional and conservational agricultural models, are indeed on the rise. Including, but not limited to, “organic agriculture, integrated pest management, conservation agriculture, sustainable soil management, [and] agroecology” to reconcile recent feed production impacts on environmental health and restoration ecosystems (FAO, n.d.).

Ball, et al. A framework of connections between soil and people can help improve sustainability of the food system and soil functions. Accessed March 31, 2021. https://www.ncbi.nlm.nih.gov/pmc/articles/PMC5857264/

FAO. “The biodiversity that is crucial for our food and agriculture is disappearing by the day.” Accessed March 31, 2021. http://www.fao.org/news/story/en/item/1180463/icode/

Sapkota, et al. What Do We Feed to Food-Production Animals? A Review of Animal Feed Ingredients and Their Potential Impacts on Human Health. February 8, 2007. Accessed March 31, 2021. https://www.ncbi.nlm.nih.gov/pmc/articles/PMC1867957/ 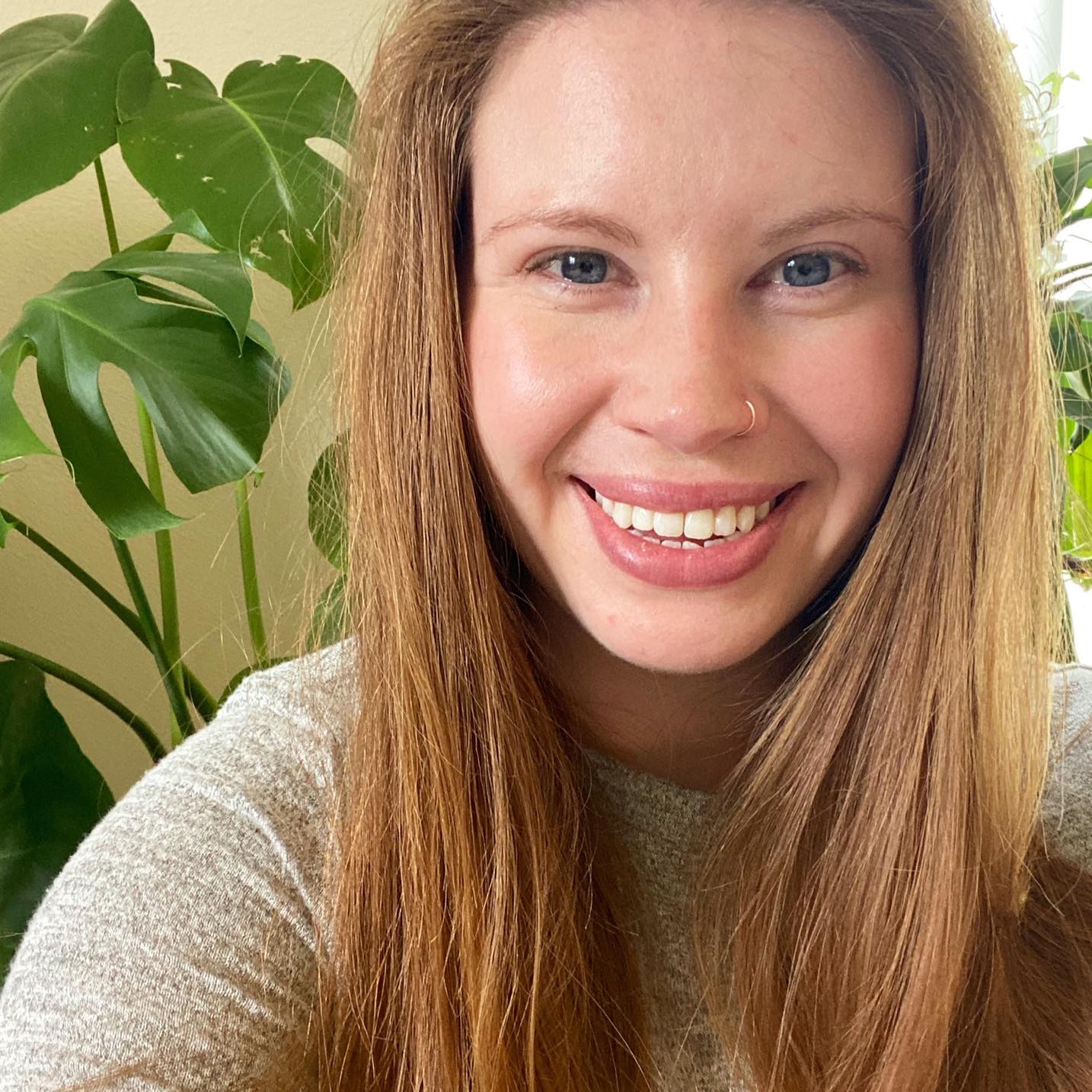 Allison (Allie) Lansman, RDN, and MPH candidate at Des Moines University is an intersectional food systems specialist, freelance sustainable nutrition educator, speaker, and content creator. As the owner of Allie Lansman Sustainable Nutrition Writing & Education Services, she partners strictly with brands in the food and agriculture industries that are committed to stimulating systemic, intersectional, and equity-first change in their respective fields. On her social channels, Allie is an avid advocate for elevating the role of dietitians’ in environmental health, sustainable agriculture, and food and climate justice spaces. She is a member of the Hunger and Environmental Nutrition Dietetic Practice Group social media committee with the Academy of Nutrition and Dietetics, DEI liaison for the Iowa Academy of Nutrition and Dietetics, and contract content manager for the Food + Wellness Equity Collective. Connect and build community with Allie on Instagram @the.sustainable.dietitian or at www.allielansman.com. 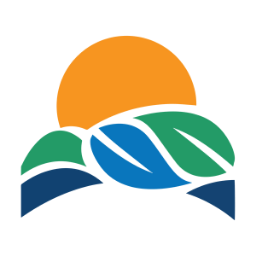