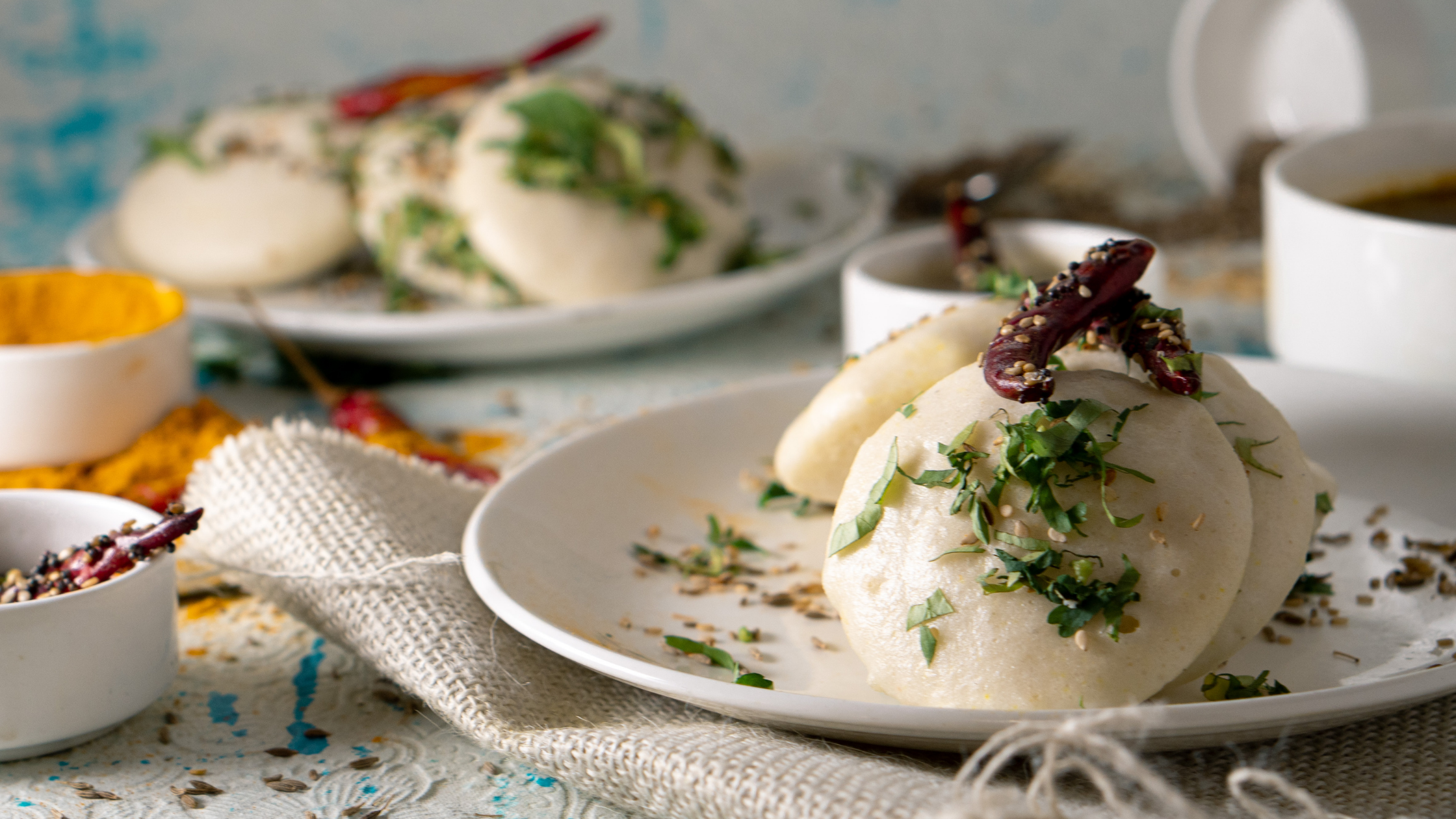 March 11, 2022
•
5
Min Read
You can use this notification for cookies, or some promotions.

Traditional Indian food is celebrated and enjoyed around the United States. The most popular dishes among Americans include butter chicken, saag paneer, samosas, naan, and channa masala, among many others. However, these dishes originated in Northern India, while South Indian cuisines are lesser-known and under-appreciated. Meaning, an entire region of rich Indian food culture is being widely overlooked.

South Indian dishes often utilize all sorts of lentils and coconut. They are more complicated to recreate, while North Indian dishes use more fats like butter and cream and are simpler to make. I hope to bring awareness to one of the most common South Indian foods, the idli. If this inspires you to learn more about Southern Indian cooking, the recipe is below so that you can make these yourself.

Or for less hassle, visit a South Indian restaurant the next time you're craving Indian food!

Have you heard of idli before?

Idli is a South Indian sponge cake typically eaten for breakfast with Sambar (spiced lentil soup) and an assortment of chutneys. This dish is a staple in South Indian households, dating back as early as the 10th century CE.

These savory cakes are traditionally made by soaking rice and black lentils (urad dal) and grinding them by hand with a stone grinder (nowadays an electric food processor). The batter is fermented by setting it aside overnight—Southern India's hot and humid climate is beneficial for this essential process. After the fermentation, the batter is used to make idli, but also dosa, uthappam, and other South Indian dishes.

*An important note - The natural fermentation of idli in colder countries is challenging, so many modern recipes include baking soda to prompt fluffiness instead.

Rice is a staple in South Indian cooking. It is eaten with flavorful curries and gravies and used to make fermented foods in batters. While rice is a commodity food – with a much lower environmental footprint than animal-based commodities – there is still a concern for how the crop is grown worldwide.

In Asian countries, cultivating rice is a water-intensive process requiring flooding fields to plant rice seeds. In addition, Project Drawdown estimates that 10% of agricultural greenhouse gas emissions are attributed to rice cultivation. Methane-producing microbes are found in flooded rice paddies all over the world. As one of the world's leading food crops, it is crucial to make rice production sustainable through the implementation and incentivization of these agricultural practices.

Fermented foods – like the idli – are eaten regularly in the Southern region of India. A 2011 study identified that lactic acid bacteria (LAB), including L. mesenteroides, S. Faecalis, and S. thermophilus, are the primary microorganisms that grow from the fermentation of idli batter.

2 cups of cream of rice

1) Add a tablespoon of oil and bring to medium heat.

3) When brown, add the curry leaves and Asafoetida powder.

4) Once these have been sauteed well, add the cream of rice to the pot and mix everything together.

6) Transfer the dry mixture to a bowl and add in your yogurt.

7) Add water until the batter obtains a pourable consistency.

8)  Mix in the baking soda to help the idli rise.

9) Prepare your idli molds by coating each in a thin layer of oil to prevent sticking.

10) Fill your idli molds ¾ of the way with the batter.

11) Place the molds into a stockpot or instant pot to steam for 10 minutes.

12) When done steaming, let the idlis cool for 5 minutes before removing them from their molds with a spoon. Serve with chutney and sambar (up the veggies by adding a side of vegetable curry).

While typically made with white rice, you can use cream of brown rice instead for a more nutrient-dense meal.

Typically, idli batter is poured into idli molds, but you can use small bowls as well if you don’t have or want to buy idli molds.

Ghosh, Debasree, and Parimal Chattopadhyay. "Preparation of Idli Batter, its Properties and Nutritional Improvement during Fermentation." Journal of Food Science and Technology 48, no. 5 (2011): 610-615.

“What You Need to Know about the Environmental Impacts of Rice Production.” FoodPrint,   October 1, 2021. https://foodprint.org/blog/environmental-impacts-of-rice-production/. 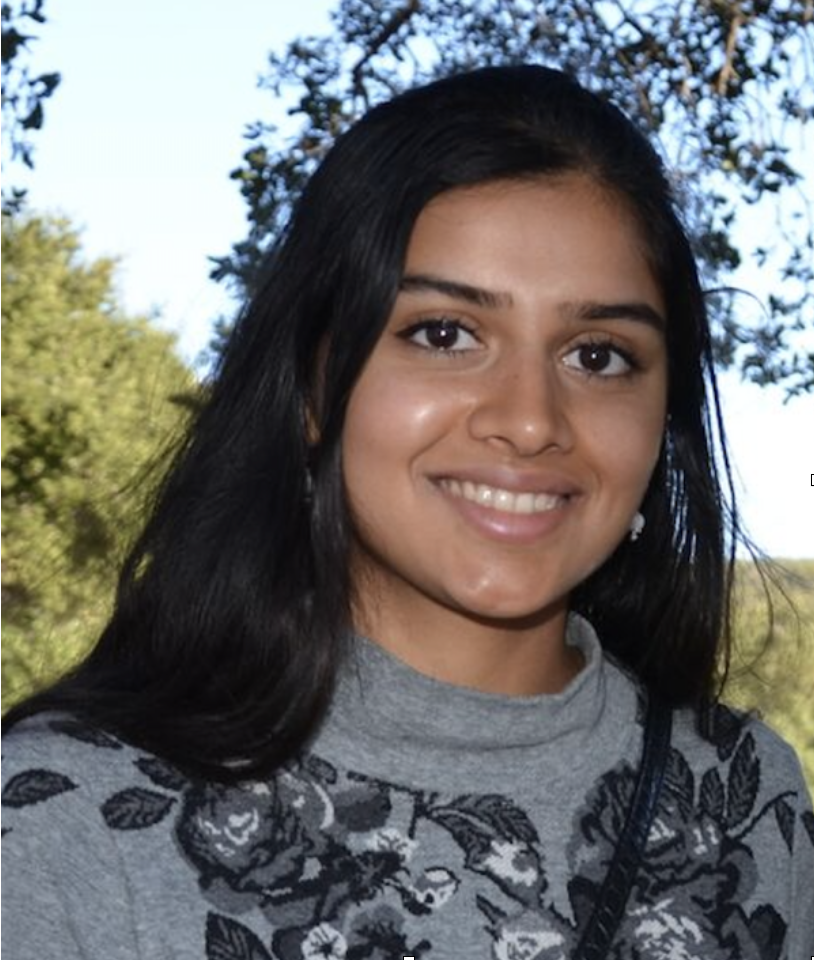 Sapna is a Master’s student in Nutrition Science at San José State University and is studying the motivation and dietary quality of vegans/vegetarians for her Master's Thesis. She previously earned her Bachelor’s degree in Applied Nutrition from California Polytechnic State University SLO and has a passion for plant-based nutrition and sustainability. She is a dietetic technician (DTR) at John Muir Concord and Behavioral Health Medical Centers, where she teaches classes on healthy eating and therapeutic nutrition. Sapna enjoys food photography and plant-based recipe development in her free time and shares these on her Instagram @SimplySap.